North Biscay to the Spanish border
Atlantic France is the authoritative cruising companion for this long and varied coastline from L’Aberwrac’h to the Spanish border and its publication will be welcomed by both first time visitors and old West coast of France hands. It is based on RCCPF North Biscay’ but with extended coverage.
Jeremy Parkinson has revisited the West coast of France and from his research produced this new edition. Throughout the harbour plans have been revised and in many case improved. In particular, the coverage of Brest now includes the new Marina du Chateau, large scale plans of the marinas at Lorient have been added and plans are provided of the small harbours in the Gironde.

Many of the photographs are new and at the end of 2009 Patrick Roach was commissioned to produce a new set of aerial photos and amongst these is unique coverage of Brest. 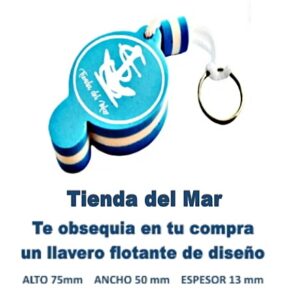 This website uses cookies to improve your experience while you navigate through the website. Out of these, the cookies that are categorized as necessary are stored on your browser as they are essential for the working of basic functionalities of the website. We also use third-party cookies that help us analyze and understand how you use this website. These cookies will be stored in your browser only with your consent. You also have the option to opt-out of these cookies. But opting out of some of these cookies may affect your browsing experience.
Necessary Siempre activado
Necessary cookies are absolutely essential for the website to function properly. This category only includes cookies that ensures basic functionalities and security features of the website. These cookies do not store any personal information.
Non-necessary
Any cookies that may not be particularly necessary for the website to function and is used specifically to collect user personal data via analytics, ads, other embedded contents are termed as non-necessary cookies. It is mandatory to procure user consent prior to running these cookies on your website.
GUARDAR Y ACEPTAR
¿Necesitas Ayuda?